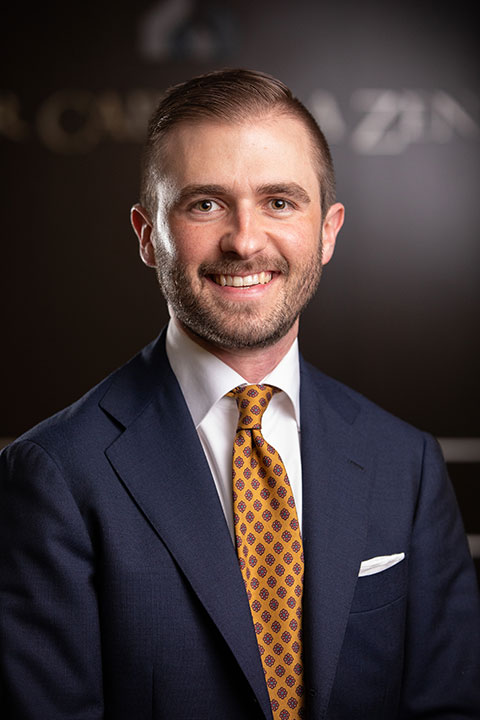 Chadd Reynolds is an associate in the firm’s construction law and commercial and civil litigation practice groups where he represents individual owners and corporations in a variety of complex business and construction disputes in federal and state court, arbitration, and mediation.