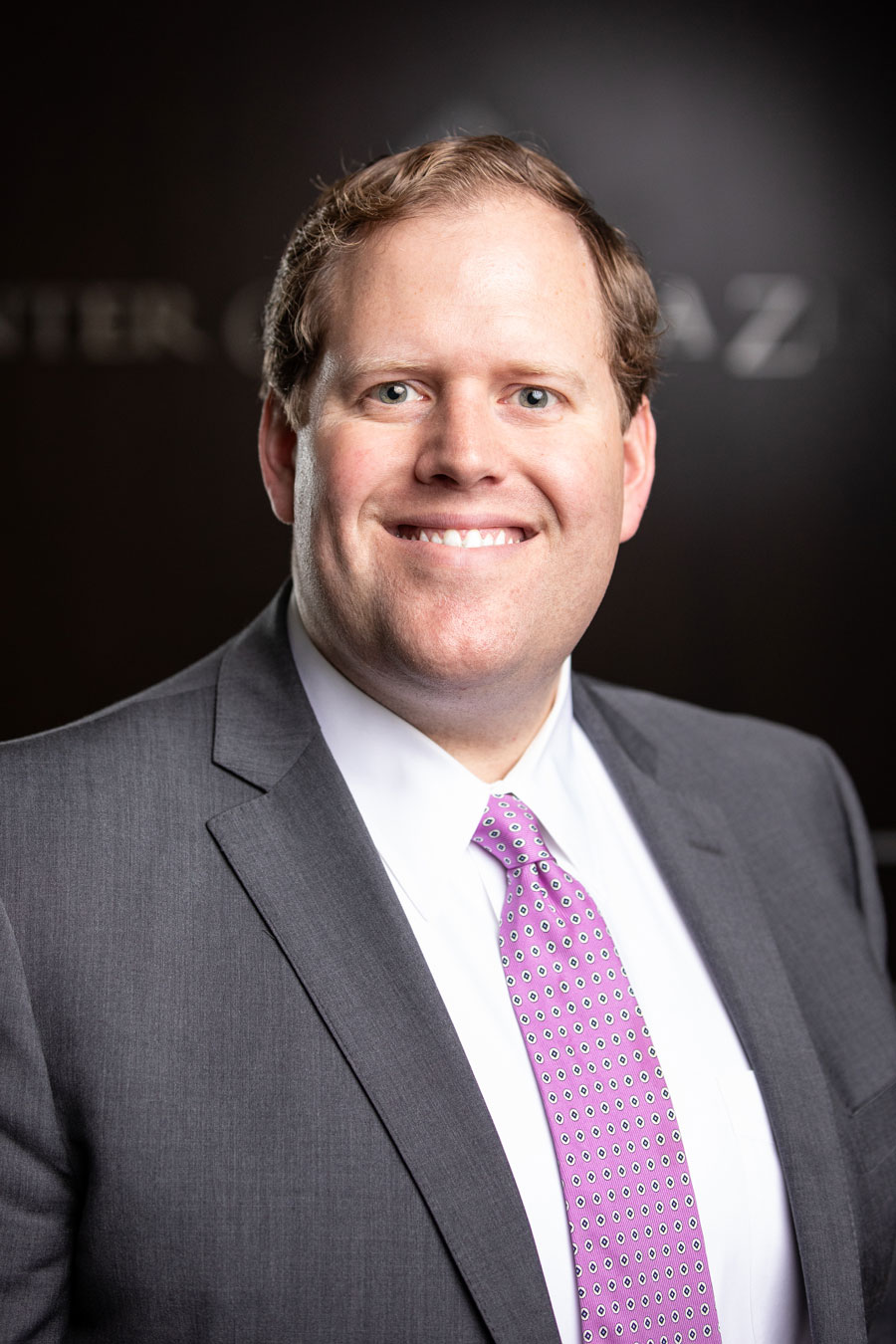 Kelsey has litigated hundreds of cases in both state and federal courts, including the Georgia Supreme Court and the U.S. Courts of Appeals for the 6th and 11th Circuits. He frequently speaks and writes about real estate related topics, including legal developments in the mortgage servicing industry, the Dodd-Frank Act, and loan modification agreements.  Most notably, he authored the book: “LexisNexis Practice Guide: Georgia Real Estate Litigation” which is updated annually. Recently, he was featured in DSNews Magazine where he gave an interview regarding regulatory compliance in today’s technology-inundated mortgage industry.  Kelsey has been selected as a SuperLawyers Georgia Rising Star from 2017 through 2019, which selection has been showcased in the Atlanta Magazine and the Atlanta Business Chronicle.

Prior to joining Winter Capriola Zenner, LLC, Kelsey was the managing attorney overseeing the litigation practice at a mid-sized law firm based in Atlanta, Georgia. Kelsey is originally from Atlanta, Georgia where he attended and graduated from Marist.  He also graduated from Furman University in 2006 and received his J.D. from Stetson University College of Law in 2009.