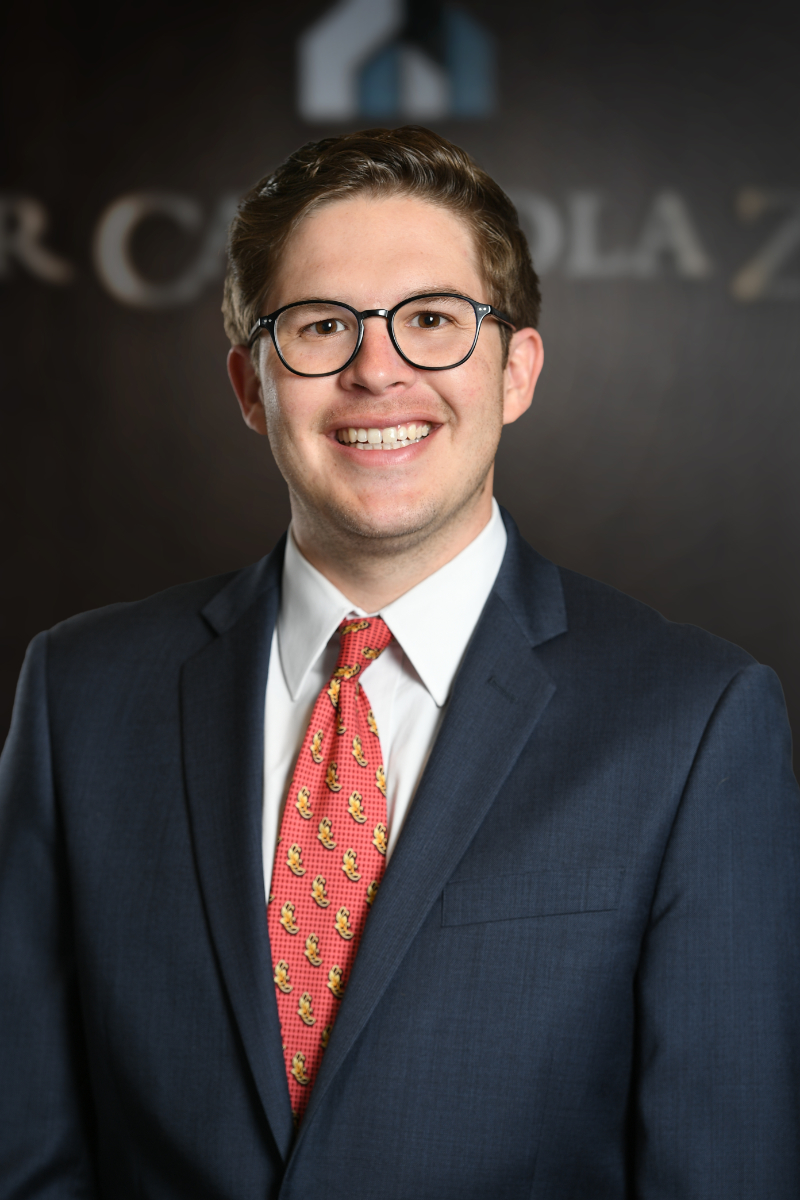 Philip W. Lehman is an associate in the firm’s transactional practice group. Philip focuses his practice on the representation of condominium, townhome and homeowner associations throughout Georgia.

Philip has been named a Georgia’s Super Lawyers Rising Star for 2023.

Outside of the office, Philip enjoys spending time with his wife and dog, trying new restaurants, and traveling. Philip is an avid Atlanta Braves fan and spends many weekends at Truist park cheering on his team.